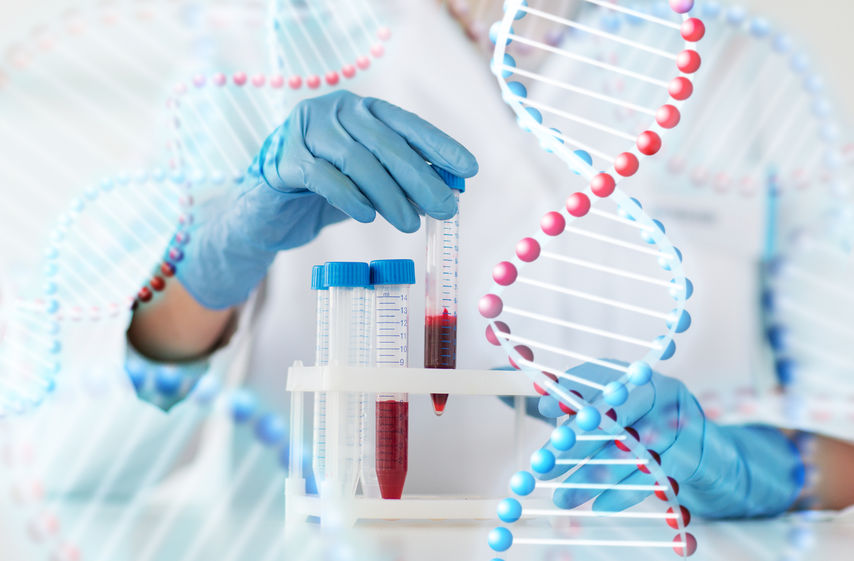 Today, consumers are getting more health-conscious and are willing to be more involved in decision making and managing their healthcare. Therefore, direct to consumer tests (DTCs) are gaining popularity among consumers and healthcare providers. Over the past few decades, the market for DTCs has increased significantly and is expected to grow even more in the coming years.

Tests like the 23andme received a lot of media coverage after it earned FDA approval1. Currently, wide varieties of DTC tests have emerged for identifying potential risk of getting a medical condition and for monitoring an existing health status. Some of the reasons why DTCs are becoming popular among consumers and clinicians are:

Despite all the benefits mentioned above, there are certain limitations associated with DTCs that can sometimes pose a serious risk to the patients' life.

Due to the above-mentioned limitations and concerns associated with DTCs, it is crucial to have federal and state regulatory oversight of the labs offering such tests to ensure the accuracy and reliability of the test results. On the federal level, the Food and Drug Administration (FDA) makes sure that the medical claims made by the company are true before the test is marketed to the consumers6.

Recently the FDA issued a statement that describes their efforts in implementing strategies for regulating DTC tests. The FDA established special controls for these tests for assuring accuracy, reliability and clinical relevance of such tests7. The Federal Trade Commission (FTC) safeguards against any deceptive marketing practices and false claims8.
‍

Besides this, Clinical Laboratory Improvement Amendments (CLIA) ensures the quality and accuracy of the tests through regular lab inspections and proficiency testing. CLIA categorize the tests based upon the complexity of the tests as waived, moderate complexity and high complexity. However, CLIA cannot control whether the tests are being ordered by the physicians or by the patients themselves9.

Hence, another layer of monitoring is required to ensure whether the test is safe if ordered by the patients and should categorize the tests accordingly. Different states have different regulations for DTC tests to determine whether a consumer can order a laboratory test directly, without going through a healthcare provider10.
‍

The Science Behind the Benefits of Moderate Exercise

by
Ian Barrat
at

by
Steward Levy
at