By
Dr. Jonathan Spero
,
at 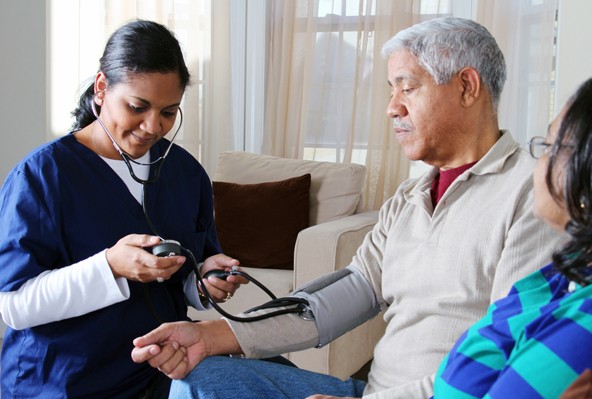 By
Dr. Jonathan Spero
,
at

Diabetes is a disease caused by elevated blood sugar with medical complications, which are costly and devastating. According to the Centers for Disease Control and Prevention (CDC), the number of diabetics in the United States has grown to nearly 26 million, a 10 percent increase in the past 2 years.

What is more alarming is that, according to the CDC, over 79 million adults in the U.S. are classified as pre-diabetic, a precursor of diabetes. This is a 33 percent increase in the past 2 years. According to the CDC, it is predicted that 25 to 33 percent of the U.S. adult population will have diabetes in 2050. These increasing costs may end up costing employers in the ling run. (1,2,3)
‍

So why are so many Americans developing pre-diabetes and diabetes?

How will this impact employers?

Well, it turns out that the cost of health care for people with diabetes is 230 percent more expensive than for people without diabetes according to the American Diabetes Association.(4) This statistic has been confirmed by a recent report from United Healthcare, which compiled data from 10 million members and found that the average annual health care costs in 2009 for a person with known diabetes were about $11,700 compared with about $4,400 for the non-diabetic public - 260 percent more expensive.

In fact, by the end of this decade it is estimated that medical care for pre-diabetes and diabetes will account for ten percent of the total healthcare spend in the U.S. Employers will bare a significant portion of this financial burden.
‍

Why is care for diabetes so expensive?

To start, the actual medical care required to treat diabetes is costly. Furthermore, the complications of diabetes are very serious and enormously expensive to treat. These conditions include heart disease, kidney disease, eye disease, nerve disease, and many other conditions.
‍

So what can employers do to address this issue?

The solution for this issue requires a three-pronged approach - screening, prevention, and disease management. The necessary tools are currently available for employers to tackle all three. Let's take a closer look at what these initiatives are and why all three are necessary.
‍

In summary, diabetes is an epidemic that will significantly impact the cost of healthcare for employers in the near future. There exists well thought out strategies for addressing this issue that demonstrate a clear return on investment.
‍

Jonathan Spero, MD, is CEO of InHouse Physicians and board certified in Internal Medicine. Dr. Spero is an expert in the field of targeted employee wellness programs with measureable ROIs. InHouse Physicians is a global employee health and wellness provider delivering innovative cost containment solutions to corporations around the world.

by
Grace Dickinson
at