Self-Funded Employer? Take this survey for a chance to win $500  → 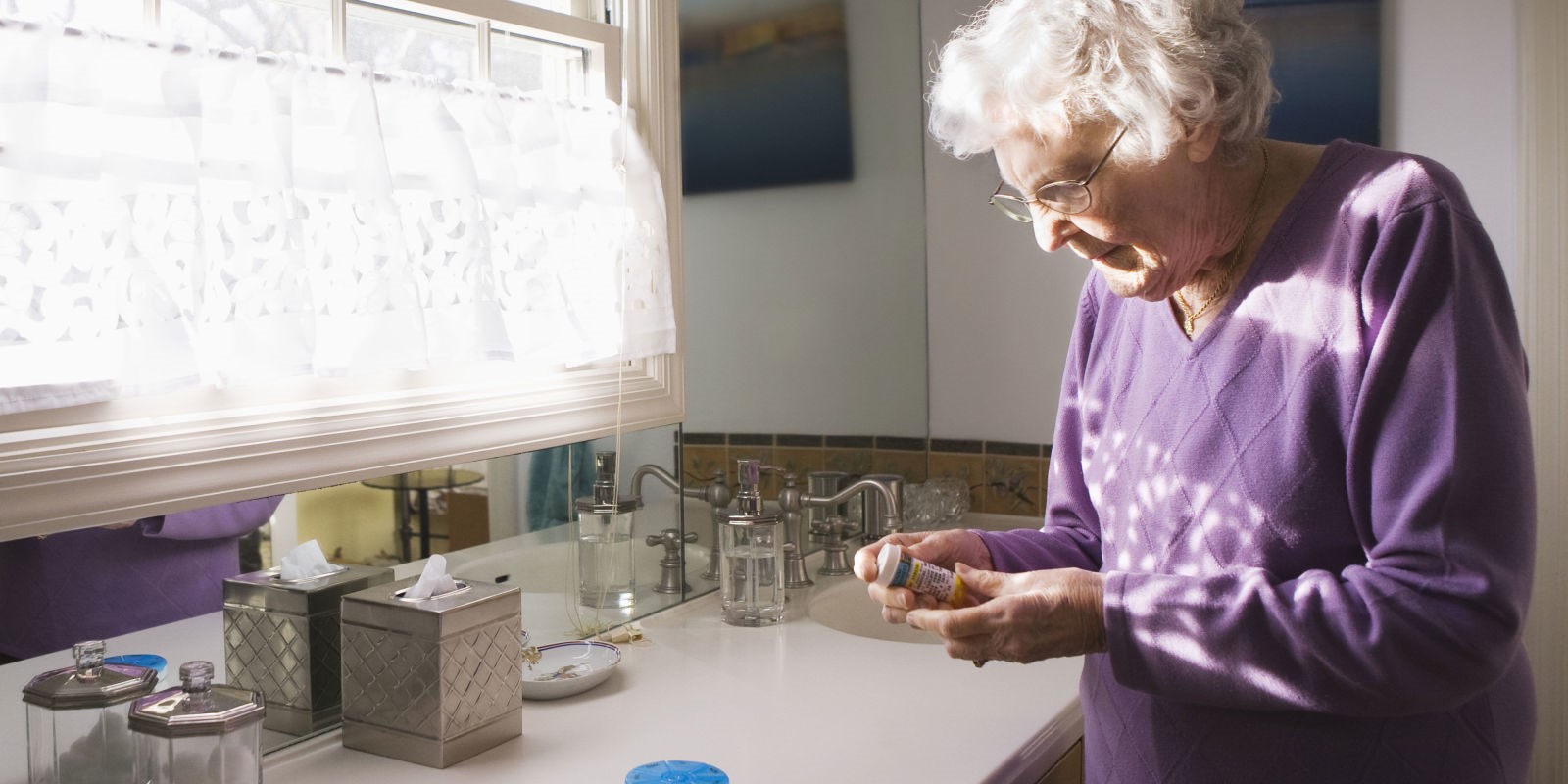 Dementia In Women - Why Testing Is Important

One of the most prevalent concerns of today is the world's population aging at an unprecedented rate. According to the United Nations WPA 2015 report, 617 million people i.e. 8.5 percent of individuals worldwide are aged over 65. This percentage will increase to 17 percent (1.6 billion) by 2050.

A major problem encountered by the aging population is that they are more prone to diseases like Dementia, Alzheimer's and Parkinson's. Unlike Alzheimer's and Parkinson's, Dementia is not a single disease but a host of mental illnesses that include symptoms like memory loss, difficulty in thinking, problem-solving, and loss of motor skills, personality changes, hallucinations, and paranoia.

Dementia can be caused due to a wide variety of reasons, even a blow to the head. Small changes start developing in individuals with dementia, and these problems affect their daily lives enormously. Alzheimer's disease is one of the most common causes; however, it's not the only cause.
‍

According to The Guardian, dementia hits women the hardest; since most of the older population comprises of women, they are more likely to suffer from dementia than men. Women accounted for over 62 percent of people aged 80 or over in 2014, and since the population is increasing rapidly in the U.K., Australia, Asia, Latin America, Africa and the Caribbean.

‍Studies suggest that women more prone to developing dementia as well. Moreover, Dementia Consortium reports that 61 percent of the people suffering from dementia are females while only 39 percent are males. This maybe because women are more likely to live longer than men are. Over 820,000 people suffer from dementia in the U.K.

It is estimated that the number of people suffering from dementia in the UK will increase to approximately 1 million by 2021. Likewise, Australian Institute of Health and Welfare released a report on 'Dementia in Australia' back in 2012 that confirmed this claim.

The report concluded that almost two-thirds of people suffering from dementia in Australia are women. These reports, however, differed in results when the age groups were subdivided. For instance, in 53 percent of the cases, more men under 65 had dementia but approximately 75 percent women over 85 had dementia.

Moreover, according to the reports of The Telegraph, a new study has suggested that women tend to decline mentally at a faster pace than men, which is why they are at a greater risk of developing dementia. American scientists have found that women, who suffer from mild cognitive impairment, go downhill twice as fast as men.

Women have a 1 in 6 chance of developing Alzheimer's disease at the age of 65, while men possess a 1 in 11 chance.
‍

Prevention of Alzheimer's & Dementia - Why Testing is Important

Dementia is an overpowering, life-changing condition, which is why testing for it at an early stage - when cognitive symptoms are just beginning to show - is always beneficial. An early diagnosis opens possibilities for various future care and treatment opportunities.

‍Some of the advantages of an accurate and early diagnosis are explained below:

Symptoms may be reversible

The cognitive symptoms are likely to be associated with a reversible condition. Even if there is an underlying condition such as Alzheimer's, diagnosis and early treatment can enhance brain activity and minimize symptoms.
‍

Accurate treatment of the symptoms can halt or slow the rate of further deterioration. For example, the patient can start taking brain-boosting supplements for mental health and begin to live a healthy life by adding fruits and vegetable to daily meals, reducing stress and adding vitamin K supplements to the diet.
‍

Sooner the treatment starts, the better

Treatment of Alzheimer's and other dementia-causing ailments is most effective when initiated early. Yet again, viable medications become distinctly accessible; getting an early and precise analysis is significantly better and brings access to remarkable changes.
‍

Can participate in a clinical trial or research

Reasons why women are at higher risk

It is critical to understand the reason why women are at a higher risk of developing dementia than men in order to intervene and reduce the risk of Alzheimer's. Some of the following reasons have been highlighted as the major risk drivers.
‍

Major investments made in heart disease prevention and cancer research

According to The Guardian, the real reason why dementia has surpassed cancer and heart disease related deaths amongst women is because there's not enough investment in the area. More money is being invested in cardiovascular research and cancer treatments, stated Matthew Norton, policy head for Alzheimer's Research U.K.

"The total UK spends - from charities and the government - on dementia in 2013 was 73.8m. By contrast, for cancer, that figure was 503m and we can now see the effect this gulf in funding has on disease profiles in Britain."
‍

According to the Alzheimer's Association report 2016, 60 percent to 70 percent of females support and take care of dementia patients. Many of these women have reported finding the experience extremely stressful and emotionally exhausting, which is itself is a risk factor for dementia.
‍

According to a study conducted by Alzheimer's Australia Dementia Research Foundation, sex steroid hormone levels drop much faster amongst women after menopause, leading to a higher risk of dementia, post- menopause. Testing for dementia and an early diagnosis is the key to reducing cognitive symptoms and opening doors to better treatment opportunities.

However, the key question that intrigues researchers is 'can dementia be prevented?' While there is no concrete answer to that, with the help of exercise, the right supplements, a healthy diet, social and mental stimulation, this disease can definitely be dealt with.
‍

Audrey Throne is a mother and a professional blogger by choice. She has completed her masters in English literature from the university of Birmingham. As a blogger she wrote quite a few posts on health, technology as well as management. Currently, she is associate with heartfeltadopt Team. Find her on Twitter: @audrey_throne.

COVID-19 and the workplace

COVID Vaccines and Wellness Programs: How to Bring Them Together Safely