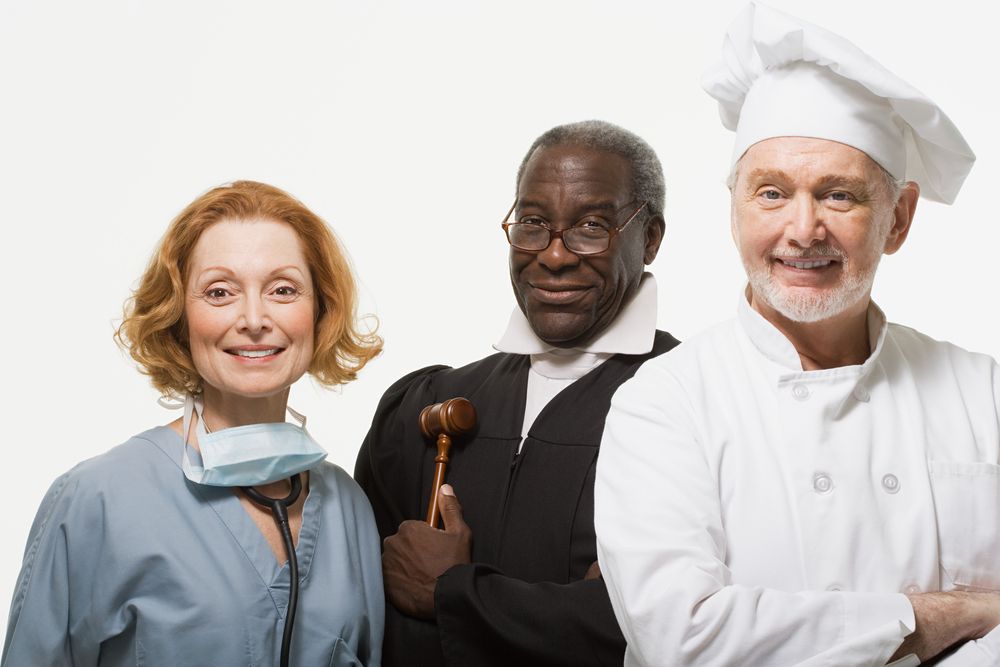 Corporate wellness programs have been in existence, in one form or another, since right after World War II. And healthcare reform efforts in the United States are even older. So how do these seemingly unrelated initiatives relate to each other, if they relate at all? The answer, simply, is that they both have the goal of making people healthier.
‍

The Growth of the Worksite Wellness Industry

While it may seem that employers taking an interest in the health of their workers is a recent phenomenon, some companies saw the value of healthy top-level executives in the late 40's and early 50's and began building gyms for them to use. These programs expanded in through the '70s, which also saw the development of the Occupational Health & Safety Administration (OSHA) - and organization that focused on avoiding workplace accidents and illnesses.

Another seemingly recent issue is the healthcare reform debate in the U.S. The history of healthcare reform goes much farther back than the (seemingly never-ending) fight over the Affordable Care Act in 2010, and even before the efforts of the Clinton administration in 1993. Healthcare reform as we know it ultimately began with the famous 1912 presidential campaign of Theodore Roosevelt and the supporters of the progressive Bullmoose party, who called for universal health coverage although -like today - the idea was unpopular.

It was also around this time that insurance purchased through employers began to take shape. Franklin Roosevelt would also pursue publically funded healthcare as part of the Social Security Act, but ultimately dropped it from the 1935 bill.

The next major effort to change the U.S. healthcare system was the 1965 creation of Medicare and Medicaid, which guaranteed healthcare to people over 65 years old or who meet other special criteria like a minimum income threshold or condition. Efforts made since then to expand Medicare, with some like the 2003 Medicare Prescription Drug, Improvement, and Modernization Act were successful.

This ultimately set the stage for the mess that was debate over the 2010 Affordable Care Act. The bill, as the name suggests, aims to make health insurance more affordable for individuals, employers and the Government. The bill made health insurance compulsory and gave guidance and tacit approval to wellness programs.
‍

How Do Wellness and Reform Relate?

The delivery of healthcare is changing. Most doctors no long give house calls. Many large employers have their own onsite health clinics, so their employees can go to the doctor and not miss work. Employers are beginning to send their employees to hospitals in other states, even other countries, to save money on their healthcare costs while receiving the best possible outcomes.Ultimately, healthcare reform and corporate wellness efforts have the same end goal: Help make people healthier so they don't need to use their insurance.

And when they do, making sure the bill is as low as possible. Both also saw significant growth in the aftermath of World War II. In recent years, they have been growing closer together and incorporating the goals of each other. Like most industries, healthcare is dynamic. With the recent explosion in technology, the ability to monitor and control our own health is now in our hands. Corporate wellness programs help us stay accountable for our health, and should the worst happen, healthcare reform is there to help.

In Wellness Communication, Clarity is Key and Less Is More

by
Laura Neuffer
at

by
Dr. Vikram Tarugu
at