Election Day: What Are the Candidates Plans for Healthcare? 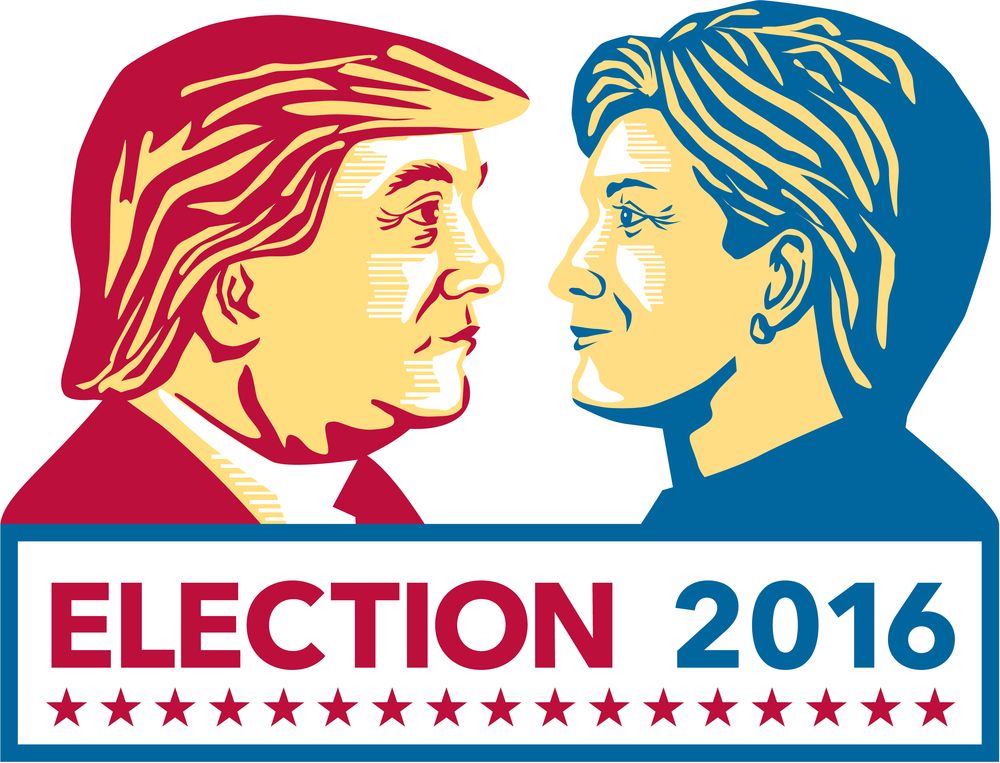 Today, America's 18-month election process (it seemed like an eternity) will be behind us at long last. However, before we wave goodbye to the 2016 election which often resembled a roller-coaster ride, it is important to take a look at the plans both candidates have in regard to the future of healthcare.

While this year healthcare has not been on the forefront that it has been in the previous two elections, it has come into focus lately with the news of increased premiums on plans purchased through the exchanges. Since then, both major party candidates have revealed more of their vision for America's healthcare system, which will be examined below.
‍

Hillary Clinton's plan for healthcare, in essence is the less drastic of the two major party candidates. Her plan would keep the ACA intact. A large portion of her healthcare plan would be to reduce prescription drug costs by "demand[ing] a stop to excessive profiteering and marketing by denying tax breaks for direct-to-consumer advertising and demanding that drug companies invest in R&D in exchange for taxpayer support."

Mrs. Clinton will also work to further expand Medicaid by "incentivizing states to expand Medicaid and make enrollment through Medicaid and the Affordable Care Act easier." Finally, she will work to expand the availability of healthcare services by doubling the funding available for primary-care services at community health centers over the next decade, tripling of the size of the National Health Service Corps and providing telehealth reimbursement under Medicare.
‍

Donald Trump's healthcare plans are comparatively a little more extreme than his opponent's. He would start by repealing the ACA on "day one" as well as the individual mandate. The ACA has been a major source of contention on the right of the political spectrum, and repeal was also a campaign promise of Mitt Romney in 2012. A large portion of Mr. Trump's plans involve instituting changes to the system in a way he believes would lower the costs of providing care and insurance.

This includes adjusting laws that "inhibit the sale of health insurance across state lines," increasing price transparency among healthcare providers, and "consumers access to imported, safe and dependable drugs from overseas" to increase competition. An intriguing part of the Trump plan is to expand the use of health savings accounts (HSAs).

His plan would make HSAs tax-free, and allow the contributions to accumulate and be inherited through an estate without a penalty, and usable by any member of the family. The goal is to be "attractive to young people who are healthy and can afford high-deductible insurance plans," which some employers have switched to as a result of the ACA. You can see the differing views between the two candidates on the future of the American healthcare system, which ultimately illuminate the overall plans they have for the nation.

Hillary Clinton wants to add regulations to get the companies to do the "right thing", and Donald Trump believes that introducing a more free-market competition system will be sufficient to make the necessary changes.Regardless of which party or candidate you choose, it is essential that we take the time to vote today! Click here to find your polling station.

by
Brittany U. Carter, DHSc, MPH
at
Wellsource

The Baby Boomers Enigma: Preparing an Unprepared Generation for Retirement

by
Seth Ravine and Kimberly Lear
at