Can Stress Be Good for You?

By
Jeffrey Gero
,
at 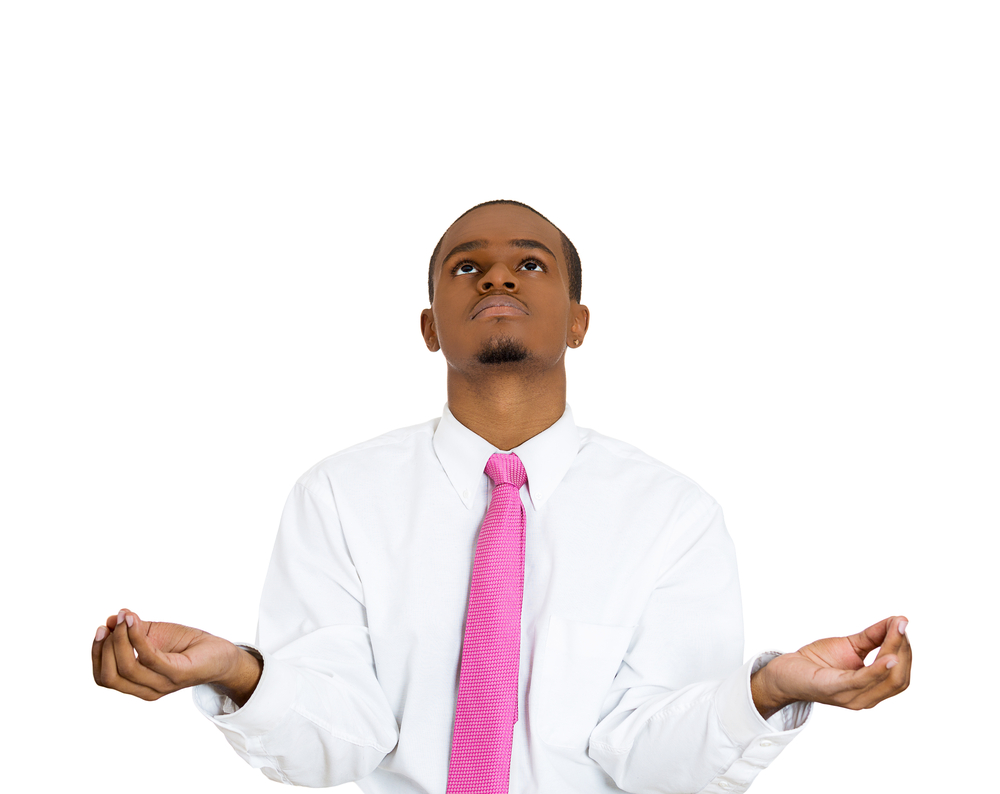 By
Jeffrey Gero
,
at

Can Stress Be Good for You?

The title of this article seems like an oxymoron because we constantly hear about all the negative effects of stress on the body and mind. In fact, stress is the leading contributor of chronic illness today. Now, several recent research studies indicate positive approaches it can bring. Firstly, let's define stress. It is any strain or force on the body or mind.

It is a disharmony or instability of a once-balanced state. Dr. Hans Selye, the most renowned authority and researcher on on the topic, defines it simply as the rate of wear and tear on the body. Dr. Selye coined the name in 1936 and then gave us the term "eustress," which is stress that is healthy or gives you a sense of fulfillment.

Examples are getting a promotion or becoming excited when your favorite team wins. The prefix eu- derives from the Greek word meaning either "well" or "good." When attached to the word stress, it literally means "good stress." We are beginning to understand that with the proper mindset, stress can be good for us.

In a study published in the April 2013 edition of The Journal of Social and Psychological Sciences, Yale researches showed that training employees to view itn a positive light results in significant and measurable improvements in job performance and overall health.

This study illustrates that our mindset about stress is the key factor in the debilitating effects it can have on us. What we think about, we bring about. "While the media is full of stories about the negative impacts of it, there is a strong, but often underrepresented body of research that shows stress can be good for performance, health and personal growth," stated Alia Crum, one of the research investigators.

In this study, 380 employees of an investment bank were put into three groups. One group watched videos showing how stress can be beneficial, the second group watched videos showing how it can be negative and unhealthy and a control group did not watch any video. The stress is beneficial group had a significant reduction in stress-related physical symptoms (such as headaches, backaches, fatigue) and a significant improvement in productivity.

Therefore, thinking that it is bad, and will create health and various other problems, is the culprit.In another study using rats, published in eLife Sciences Publications, researchers found that significant, but brief stressful events caused stem cells in the rat's brains to turn into new nerve cells.

When matured about two weeks later, the rats had improved mental performance on memory tests. The researchers established that the new nerve cells triggered by acute stress were the same ones involved in learning new tasks. Dr. Kaufer said that the ultimate message is an optimistic one.

She concluded that stress could be something that makes you better, but it is a question of how much, how long and how you interpret or perceive it. She feels some amounts of stress are good to push you just to the level of optimal alertness, behavioral and cognitive performance.

Other researchers at the University of Wisconsin-Madison asked almost 29,000 people to rate their level of stress over the past year, as well as the amount they believed this stress influenced their health (a little, a moderate amount or a lot). Over the next eight years, public death records were used to record the passing of any subjects.

People who reported having high levels of stress, and who believed it had a negative impact on their health, had a whopping 43 percent increased risk of death. On the other hand, those who experienced a lot of stress, but did not perceive its effects as negative were amongst the least likely to die as compared to all other participants in the study.

Michael J. Poulin at the University of Buffalo and his team interviewed almost 850 people, between the ages 34-93, living in Detroit, Michigan. Participants were asked to report stressful events they had encountered in the past year and how severe; as well as whether or not they had assisted other during the same period.

Deaths that occurred within the group in the next five years were tracked using obituaries and public death records. Every major stress event increased an individual's risk of death by 30 percent. However, this increase diminished for those who reported high rates of helping others, even if they additionally dealt with a lot of it.

The evidence suggests that giving to others significantly reduces stress-induced mortality. We can also use stressful events to learn about ourselves. So many wise people have said, "It's not what happens to you, but how you react to what happens to you." Once we begin taking some responsibility for situations we are involved in, then we can grow and change.

Life happens through us, not to us. There are always lessons to learn in life if we are open and not playing the victim role. Perhaps somehow, in some way, we even create some stressful events to learn, grow and change. Stress is an inevitable part of our life, especially with the rapid increase in information and technological advances.

A new term recently evolved called "techno stress." Things are moving and changing faster than ever. We can improve the way we respond  and avoid  negative effects by changing the way we perceive it. Therefore, these situations can become a positive challenge and a teacher , which tells us about ourselves by the way we react to it.
‍

Jeffrey Gero, Ph.D. is a pioneer in the field of stress management, having taught his first program in 1974 and is the creator of the Success over Stress System.

He is former director of the Health Awareness Institute and the Stress Management Institute of California. Dr. Gero co-wrote and co-produced a relaxation and stress management video hosted by Dennis Weaver, has produced several peak-performance CDs and has authored a book entitled "Secrets to Success at Work.''

Several years ago, Jeff was granted a United States patent for a computer biofeedback mouse that helps reduce stress while enhancing productivity. FOR MORE INFORMATION AND RESOURCES VISIT www.jeffgero.com Dr Gero can be reached at 818 879-1373

Growing Corporate Wellness and Bringing the Industry Together

by
Denise Holland and Renee-Marie Stephano
at

by
Laura Karkula & Beena Thomas
at