How Can HR Help the #MeToo Movement? 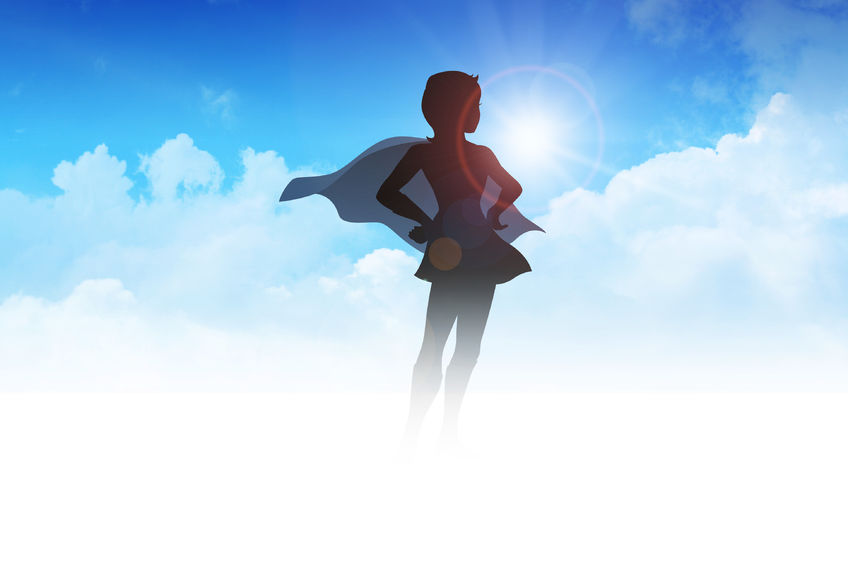 In light of the revelations coming from the #MeToo movement, many businesses and corporations are working to improve their sexual harassment policies. Sexual harassment of any kind causes a hostile work environment, jeopardizes the victim's emotional and mental health, and creates an incredible amount of stress and anxiety for the victim of harassment. A healthy and stress-free environment cultivates a more productive and more engaged workforce, but employees cannot flourish and be productive when they are the subject of harassment.

A recent ABC News/Washington Post survey found that over half of women in the U.S. have experienced unwanted sexual advances from men, 30 percent women faced these advances in the workplace, and 25 percent met harassment from men who could influence their careers. Among the women who experienced these advances at work, 80 percent say it rose to the level of sexual harassment, and 33 percent say it was sexual abuse.

Nationwide, these figures translate to 33 million U.S. women sexually harassed and 14 million sexually abused. These numbers should begin to show the scale of the problem we are facing. As Oprah Winfrey's acceptance speech for the Cecil B. DeMille Award went viral, she reminded us that the time is up for this detestable behavior. "But it's not just a story affecting the entertainment industry. It's one that transcends any culture, geography, race, religion, politics, or workplace. And when that new day finally dawns, it will be because of a lot of magnificent women - many of whom are right here in this room tonight, and some pretty phenomenal men, fighting hard to make sure that they become the leaders who take us to the time when nobody ever has to say, 'me too' again."
‍

Addressing sexual harassment is everyone's duty, and companies need to take a stand. For far too long, women have had to suppress their feelings while men in higher positions took advantage, made rude comments, and got away with it. Hollywood celebrities have an easier time bringing their stories to light, but other women do not have the same opportunities. Reese Witherspoon summed it up in an interview with Oprah on Sunday Morning CBS with the rest of the leaders of the Times Up movement, "We [Hollywood] have resources, but women who are workers in this country have nothing to gain in certain times by coming forward.

But we want to help." She has taken part in a campaign to raise money to cover the associated legal fees to help women in corporate America who believe they can't afford to speak up. Human Resources professionals need to attend harassment prevention training to spot this behavior and preventing it from happening. When a movement like this comes along, it is crucial to understand the exact steps to take to report what has happened and to follow proper protocol: ensure that the employee is not just heard - but listened to - assured that they are safe from retaliation, and have thorough documentation of the incident.

While this places the Human Resources department into a position to act as the judge and jury, it is vital that both the accuser and the accused are assured that a fair and just investigation will take place. We still have a long way to go to eliminate sexual harassment in the workplace, but as we continue to help our employees speak out about the injustices they face openly without fear of retaliation, we provide safe and stress-free workplaces for all. As Oprah said at the Golden Globes, "A new day is on the horizon."

Immersing Well-being into the Workplace Culture with Richard Safeer

Ending Quiet Quitting with a Shift in Well-being Culture

Are We Missing the Mark on Healthy Workplace Policies?

by
Liz De Jongh
at