What Can Employers do to Help the Opioid Crisis? 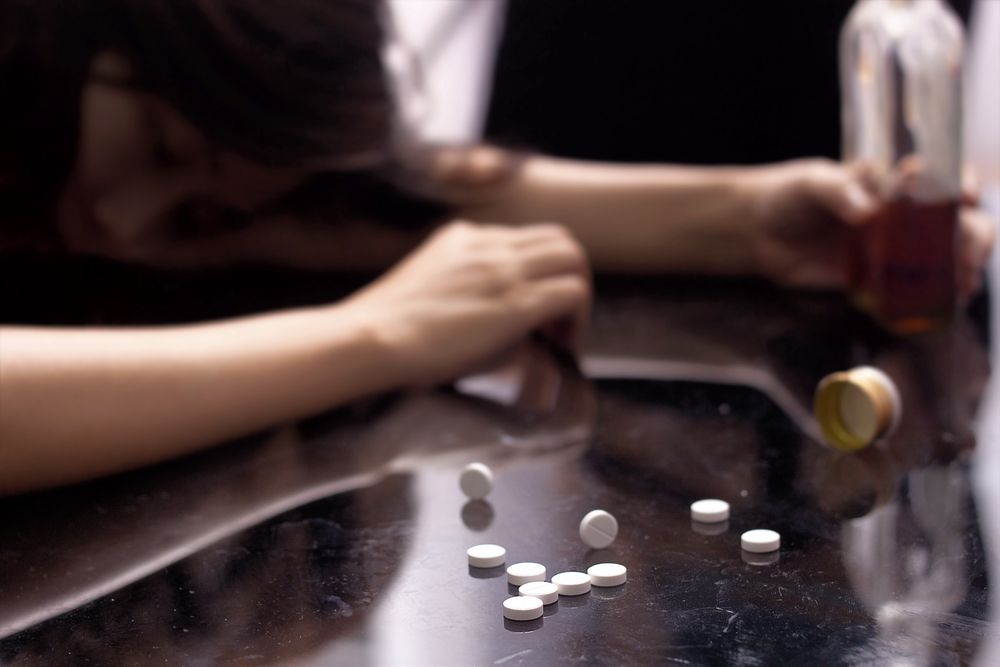 Opioid abuse is a worsening crisis in the United States that affects everyone including the individual and their friends and family. The CDC paints a stark picture of the current extent of the opioid crisis, showing approximately 2 million Americans currently abuse prescription opioids, of which nearly 16,000 will die from an overdose -- almost 44 people per day.

In 2012, 259 million opioid prescriptions were sold, enough for each American above the age of 18 to have their own. Clearly, this problem is getting worse. Employers feel the impact as well, losing an estimated $10 billion to opioid-related absenteeism and presenteeism.

These employees also cost almost twice as much in health care expenses than a similar, non-abusing individual. Furthermore, opioid abusers - despite making up only 4.5 percent of those with a prescription - account for 40 percent of all opioid spending and 32 percent of all prescriptions received.

In total, opioid abuse costs the U.S. economy an estimated $56 billion. A study conducted by Castlight provides some more demographics into who exactly is abusing opioids. The lowest income earning Americans are twice as likely to abuse as compared to the highest income earners - 6.3 percent of individuals with a prescription versus 2.7 percent.

Also, troubling is the finding that someone with a behavioral health diagnosis like depression or anxiety - which affect roughly a quarter of all employees - are three times more likely to abuse opioids. So, what is an employer to do? Castlight recommends employers leverage their analytical data along with the findings in their recent study to being targeting at-risk employees, hopefully before they start using opioids.

For example, if you have an employee with chronic pain and depression, it might be a better idea to guide an employee to a solution that does not require surgery and the opioids that come with recovery. By utilizing this data, employers can make a dent in the drug problem in America.

by
Amnon Dahan
at

Smoking Cessation - Kicking Your Own Butt