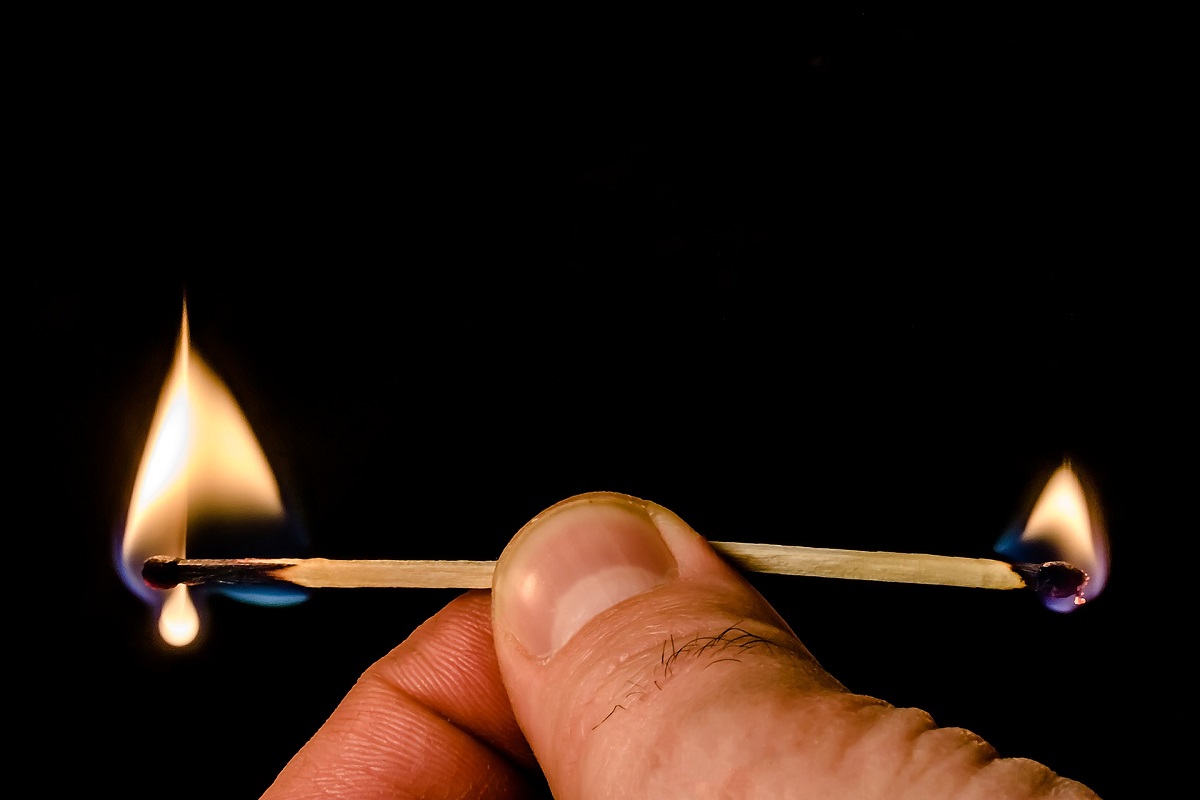 Last year, Gabe MacConaill was given a particularly arduous task at his law firm, in what would become the last straw of workplace burnout.

MacConaill who was a junior partner at a global law firm, Sidley Austin, had been put on a bankruptcy case of Mattress Firm, the largest mattress retailer in the US. The process was complex and taxing for him, as his mentors, who were senior partners at the firm and in charge of the case, left the firm.

MacConnail automatically took over the bankruptcy case with no support above him.

Months to the bankruptcy filing, MacConaill’s work colleagues and friends noticed he was cutting himself off people a lot. He rarely laughed or socialized and would stay in his office all by himself for several hours with the doors shut. This was not usual.

His wife, Joanna Litt, observed his recent poor sleeping habits and loss of interest in activities that once excited him. He shared his worries with her, that he may not have what it took for the task, as he had little debtor experience. Litt suggested that he visit a therapist, but he would decline, citing that he needed all the time he could get for the task at hand.

Only later did he explain to her that he needed to appear strong and capable or face being fired.

As the date for the bankruptcy filing drew closer, MacConnail got worse. Barely a week to the filing, MacConail’s symptoms took a serious toll on him. He thought he was having a heart attack. He dashed to the ER but his results came back normal with only physical examination findings showing that he was severely dehydrated.

Pressed for time, he left the ER before the doctors could see him, stating that he had work to do.

After receiving IV fluids from a mobile rehydration unit, MacConnail stuck it out and flew to Delaware to file the case. On returning to LA, he called in sick from work and stayed off work-related activities.

This is one of many stories of how mental health issues from work-related stress are draining the health and wellbeing of workers, ultimately costing the lives of many of them.

The World Health Organization (WHO) defines workplace stress as the physical and emotional responses people develop when presented with work demands and pressures that do not match their knowledge or abilities and that challenge their ability to cope.

According to the WHO, work stressors come in the form of dysfunctional work contents (work hours, job control, work pace) or context (job insecurity, work-life balance, organizational culture, managerial support) and MacConail was subject to both forms.

While many posit that MacConail’s personality as a go-getter may have predisposed him to the burnout, the intense workplace stress exacerbated it and, ultimately, led to his death. The core stressors in MacConnail’s case were the huge job demands, minimal managerial support, the cultural stigma associated with mental health issues, and the high chance of losing his job if he spoke up.

These took a toll on his mental wellbeing, triggering his eventual detachment from work and his loved ones. Oft-overlooked, the major aftermath of workplace stress is its impact on a worker’s mental wellbeing, with depression and anxiety are a common corollary to work-related stress. In fact, many workers report workplace stress as being the number one cause of their mental health issues.

The WHO reports that an estimated 264 million people suffer from depression and anxiety globally, with both conditions costing the global economy no less than USD 1 trillion every year in productivity loss.

Following MacConail’s death, many employees left Sidley Austin’s LA office, with some of them citing the firm’s unhealthy work culture and environment that is uncommitted to help and support employees with mental health issues.

Responding to MacConail’s case, Dan Clivner, managing Director of Sidley Austin’s LA office, in an interview with Financial Times said MacConail did not ask any of his senior partners for help with his mental help issue or the work demands. He further mentioned that Sidley is capable of helping an employee in such situations but only if they ask for it.

But many employees of the firm think otherwise.

“There are resources available, of course,” says a former colleague of MacConail’s. “But there is no culture or feeling of safety right now. You can have resources in place, but unless you have the right culture, people are not going to feel safe using them or approaching someone to ask for help.”

MacConaill’s story resonates with those of several workers around the world.

For many workers, speaking up about their mental health and how dysfunctional work factors negatively imparts it is a no-no. Many who attempt to discuss such problems with their senior managers and supervisors are either rebuffed, demoted, or even asked to resign.

This was the case for Tim Clayfield (whose story was reported in the Financial Times) who had worked with Dow Chemical in Switzerland for nearly 30 years as a senior scientist. Clayfield developed depression following his divorce, and work only intensified the problem.

Clayfield stayed on the job for a long time after that, taking antidepressants and keeping his ordeal to himself. It was a difficult time for Clayfield, as his work began to also suffer when he developed tolerance to his meds.

He recalled his first attempt to speak up in 2016 when he told his senior colleague that he had broken down in tears earlier that day in his office. His colleague gave a snide retort that would linger on in Clayfield’s mind: “You know, my father used to tell me, ‘Stop crying or I’ll give you something to cry about.’”

Clayfield’s productivity ebbed as a result of his mental health issues and he had to resign since it seemed the company paid more attention to his performance than his wellbeing.

As these issues are coming to the fore, many employers are beginning to use a non-disclosure agreement to potentially conceal mental health discriminations in the workplace.

And this is against the Mental Health Parity and Addiction Equity Act of 2008, which prohibits any form of discrimination by insurance companies on mental health claims. However, this too is often violated the law, with big insurers denying mental health treatment for several workers because “these illnesses are hard to measure.”

Therefore, the onus lies on employers and executives to prioritize mental health wellness in the workplace. It begins from here.

For Crying out Loud: All You Need to Know about Sleep Training