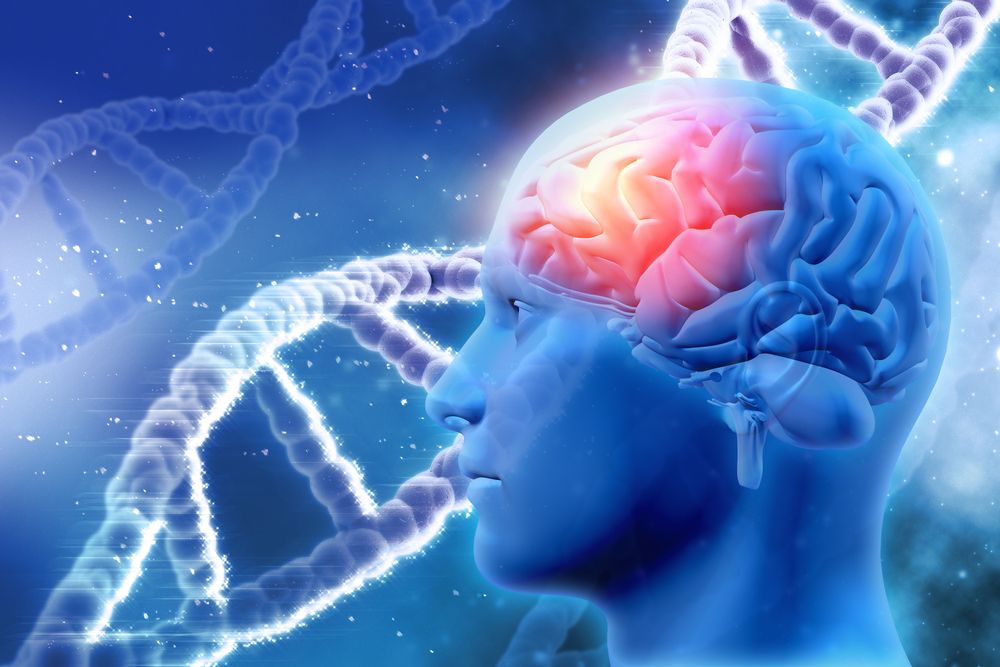 As wellness professionals, we know the benefits of regular exercise for our bodies, and how long it can take to "get back into shape" in the event you had to stop for an extended period. New research from the University of Maryland has shown that ceasing exercise for 10 days could also have an impact on blood flow to the brain.
‍

The study, originally published in the journal Frontiers in Aging Neuroscience last month by lead author Dr. J. Carson Smith, Associate Professor of Kinesiology, assembled "master athletes" between the ages of 50 and 80 (the average age was 61) with a history of endurance training and participation in endurance events.

To qualify, the participants were presently practicing at least four hours of high-intensity endurance training per week. On average, they ran 36 miles each week or a 10k every day.
‍

The study began with Dr. Smith and his team using an MRI to measure the blood flow in the brain while the participants were still engaged in their normal exercise routine. Then, the research team repeated the MRI ten days later after the participants ceased exercising.
‍

They found significantly reduced blood flow to eight regions of the brain, including areas of the left and right hippocampus and portions of a neural network known to be heavily impacted by Alzheimer's disease.
‍

While this is a major move in our understanding of how physical activity and exercise affects our cogitative abilities, we are still a long way from using this information as a treatment for Alzheimer's.
‍

According to Smith, "We know that if you are less physically active, you are more likely to have cognitive problems and dementia as you age. Says. However, we did not find any evidence that cognitive abilities worsened after stopping exercising for just 10 days.

But the take-home message is simple - if you do stop exercising for 10 days, just as you will quickly lose your cardiovascular fitness, you will also experience a decrease in blood brain flow."

Six Stages of Coping with Your Spouse's Depression

by
Steve Lowell
at

Mindful Eating - Shifting the Focus from Weight to Well-being

by
Michelle May & Rebecca Johnson
at