Americans Would Rather Drink Water Than Soda, Study Finds 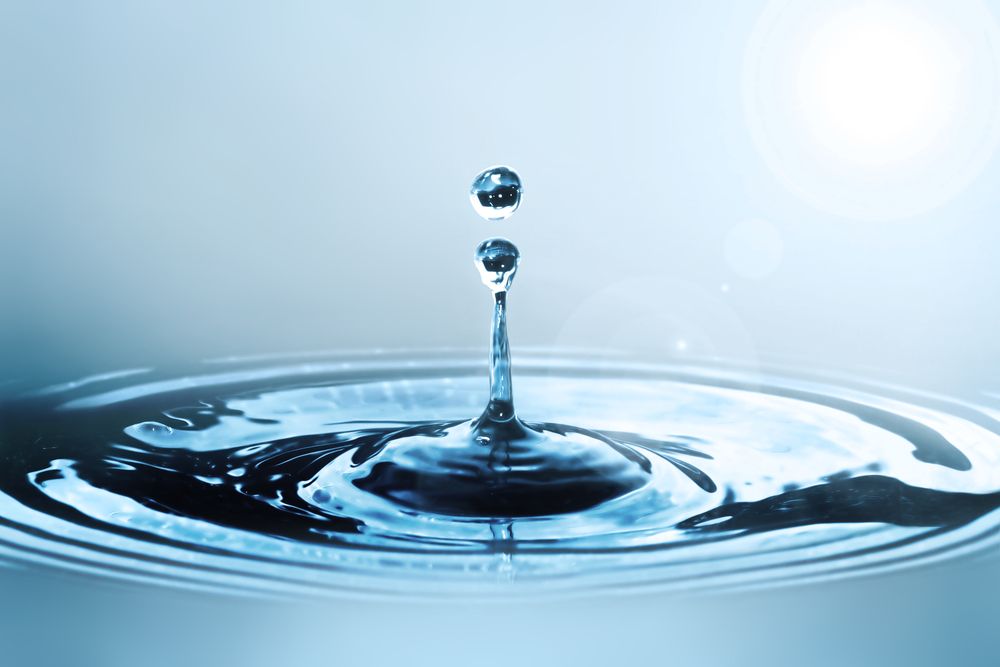 Less than two decades ago, America's favorite drink was soda. (Or as any tried-and-true Ohioan will tell you, "It's called pop.") But no matter what you call it, Americans were known to gulp down as much as 54 gallons of their favorite carbonated beverage on a yearly basis. However, recent statistics prove there's a new sheriff in town, and his name is water.
‍

Instead of drinking 54 gallons of soda per year, Americans now drink an average of 44 gallons, a 17 percent decrease over the past 18 years. During the same time period, the average amount of water Americans drank increased. The annual water consumption in the U.S. is now about 58 gallons per year, a 38 percent rise since 1998.
‍

So why the steady shift toward drinking more water and less soda? Several factors may be influencing America's new drink of choice, according to Beverage Digest. The recent passing of a "soda tax" by the Council of Philadelphia caught the attention of many Americans, as similar taxes have been approved for other "harmful substances" to discourage their use, such as alcohol and tobacco. Additionally, the city of New York recently banned the sale of large cups of soda by some local businesses.
‍

Ultimately, however, doctors, health advocates, and even government officials have been blaming soda for contributing greatly to America's obesity epidemic, as well as its increase in diabetics, for years. During the 1980s, when soda surpassed all others to become America's beverage of choice, health officials launched a public finger-pointing campaign, bringing to light the health complications associated with excessive consumption of sugary soft drinks.
‍

Then, in the early 1990s, America's love of soda slowly began to fade. Continued health warnings about consuming soft drinks coupled with the emergence of single serve bottles of water meant two things: Americans were informed enough about the negative consequences of drinking too much soda, and they were presented with a new and convenient way to incorporate more water into their diets.
‍

Until the early 1990s, water was primarily available via a kitchen tap only, or in some cases, large jugs for people who were having safety issues with their water supply. The new single serve bottles helped catapult water to its current status of America's favorite beverage, with bottled water consumption nearly doubling to 21 gallons per year since its debut in the 1990s.
‍

Given the continued warnings about consuming sugary drinks or drinks that are laden with calories, Jeffrey feels that drinking bottled water will continue to grow in popularity. "For thousands of years, water was the beverage of choice for human beings. Now we're reverting back to that," he said.
‍

The Truth About Healthcare Reform - Be Scared & Focus on Innovation

6 Reasons You Should Register for the EHBC in LA Right Now! (Seriously Right Now)

by
Maria Camille
at