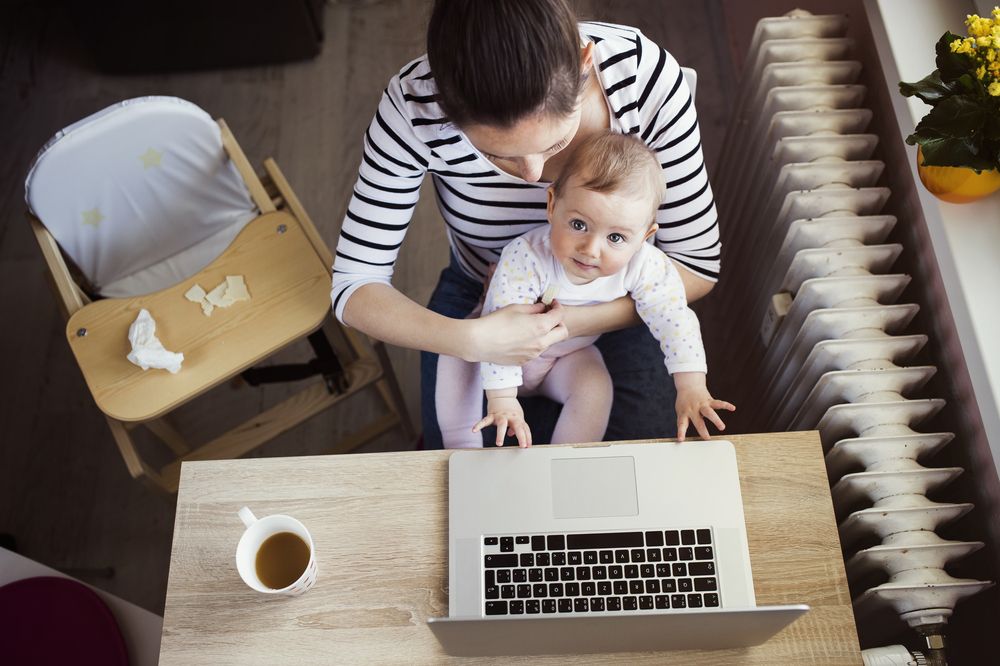 New and expecting parents at American Express (AmEx) had reason to celebrate today when the financial-services company announced a generous expansion of their family benefits. Beginning January 1, 2017, full-time and part-time employees who have worked at the company for more than one year will be eligible for 20 weeks of paid maternity, plus an additional six to eight weeks for women who give birth and require medical leave.

Employees will also be eligible for enhanced family benefits that cover fertility, adoption, or surrogacy. The company's latest announcement represents a major shift in its offerings. Under the current policy, parents are eligible for only six weeks of paid leave and six to eight weeks of medical leave for mothers. Secondary caregivers are only eligible for two weeks.

In addition to expanded time off, parents have access to a "parent concierge" who they can contact for information on AmEx's benefits and resources. New parents can also contact a 24-hour lactation consultant and mothers on business trips can ship breast milk back home at no cost to them. Employees who wish to start families will also have access to up to $35,000 for surrogacy and adoption of up to two children. Employees will also have a lifetime limit of $35,000 for fertility treatment.
‍

AmEx is not the only company expanding their family benefits in 2016. Last week, Ikea announced six to eight weeks of paid parental leave at full pay, as well as an additional six to eight weeks at half pay for all full-time and hourly employees. In March, Etsy announced one of the most generous family benefits available, a gender-neutral and flexible policy of 26 weeks total during the first two years of the child's life.
‍

The Health Benefits of Family Benefits

Family benefits and parental leave can have real health benefits for the mother, father, and child that go beyond reducing the stresses of caring for a newborn while working. A 2011 study found that paid parental leave can reduce infant mortality by up to 10 percent. Another study found that infants were 25.3 percent and 22.2 percent more likely to have their measles and polio vaccines when their mother had access to maternity leave.

Fathers benefit from expanded family benefits as well. A study found that dads who used 10 or more days of paternity leave were more likely to be involved in their children's lives than fathers who did not.Family benefits make good business sense and health sense, as they have a dramatic impact on the health and life of mothers, fathers, and children. As we enter a new year, more companies will likely join AmEx and Etsy in helping families' lead healthy and happy lives.

How to Assist a Generationally Diverse Workforce

by
Tina Craft
at