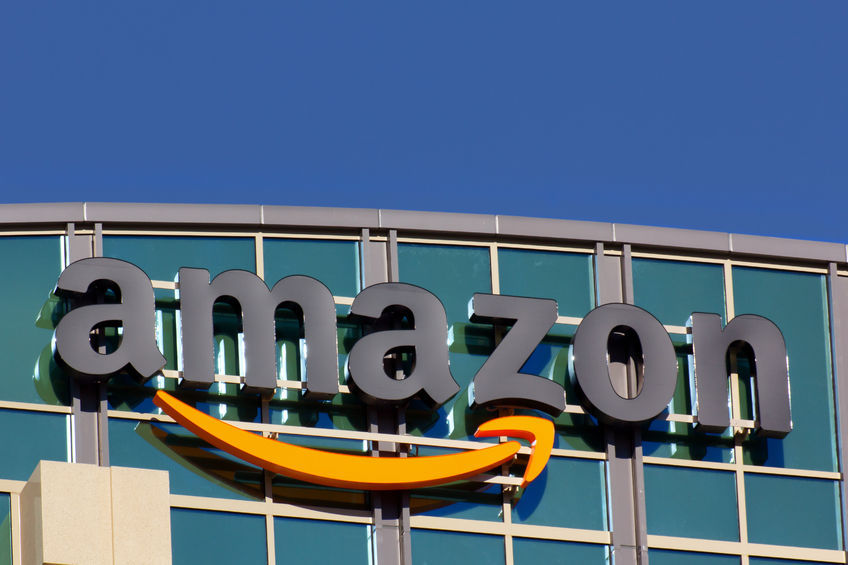 Last Tuesday, Amazon, Berkshire Hathaway and JPMorgan Chase, three leaders in the modern American business landscape, announced a partnership to create an independent healthcare company for their U.S.-based employees "free from profit-making incentives." The news shook markets after fear of the new venture disrupting an industry already shaken by an uncertain regulatory future. Stocks for UnitedHealth, Aetna, and Humana fell 3 percent after the announcement while Cigna and Anthem dropped by more than 5 percent.

While the three companies have not released the details of their plan as of yet, in a press release announcing the partnership, they stated:
‍

"The initial focus would be on technology solutions that will provide U.S. employees and their families with simplified, high quality and transparent healthcare at a reasonable cost.
‍

"Tackling the enormous challenges of healthcare and harnessing its full benefits are among the greatest issues facing society today. By bringing together three of the world's leading organizations into this new and innovative construct, the group hopes to draw on its combined capabilities and resources to take a fresh approach to these critical matters."
‍

This likely indicates that these three companies will leverage on what they already succeed in to form a healthcare organization that will improve the care of their employees. Amazon will be handling the technology and distribution they are famous for, Berkshire Hathaway utilizing their risk-management experience from their various other non-health insurance companies, and JPMorgan Chase with their knowledge of the banking sector dealing with the financing.

"Our people want transparency, knowledge, and control when it comes to managing their healthcare," said Jamie Dimon, Chairman, and CEO of JPMorgan Chase. "The three of our companies have extraordinary resources, and our goal is to create solutions that benefit our U.S. employees, their families and, potentially, all Americans." In essence, the partnership will most likely be a self-insured plan with the bulk of the administrative burden on the group rather than contracting it out to a third party.

"This is the start of a restructuring of the healthcare industry. This could be the catalyst for something bigger," said Chuck Self, CIO, iSectors. "It's part of the 'Amazon-ization' of the nation, but it's now clearly more than just Amazon." The announcement sheds light on some of Amazon's more confusing recent moves. Most notably, in November 2017, Amazon was in talks with generic drug makers to, as many speculated, begin a potential entrance into the pharmacy distribution space against companies like McKesson, AmerisourceBergen and Cardinal Health.

While it still seems unlikely that Amazon will begin selling generic drugs directly to consumers, it could have been a meeting to discuss the pharmaceutical side of this announcement to offer cheaper generic drugs to their employees."This joint effort is still in the planning stages, and more information about long-term goals, operational details, and the longer-term management team will be communicated in the coming weeks", a Senior Vice President at Amazon said.

Fed with Care and Healed by Love: The Power of a Canine or Feline Pet

by
Dr. Jeffery Gero
at

The Big Picture View: Linear Thinking in a Nonlinear World

by
Frank G. Magourilos
at