The Affordable Care Act: Why are Millions of Americans Still Uninsured? 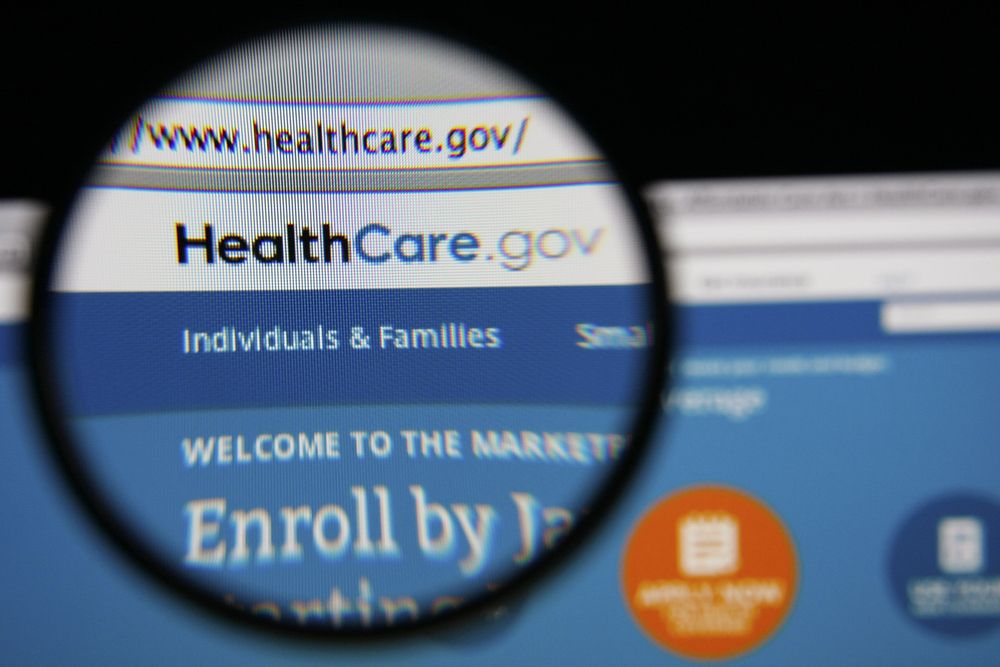 A recent survey on the effects of Obamacare has shed some light on who has benefited the most-and the least-from the Affordable Care Act (ACA) since its inception in 2010.
‍

On Thursday, The Commonwealth Fund, a private foundation that supports independent research on health care issues, released the results of its survey analysis of uninsured Americans and their reasons for not enrolling in the ACA.
‍

While the results of the analytical study showed roughly 20 million Americans gained health coverage due to the ACA, an estimated 24 million people are still without health insurance. Who are these 24 million uninsured individuals, and what commonalities can be found among them? According to the study:

These facts, as demonstrated by the survey analysis, lend credence to yet another pertinent question: why are these 24 million U.S. adults still uninsured six years after the ACA's inception? One-third of currently uninsured adults are eligible for Medicaid but live in one of the 20 states that has not expanded eligibility for Medicaid, as discovered by The Commonwealth Fund analysis.

Also, the analysis found that six out of 10 uninsured adults know about Obamacare insurance marketplaces, which offer healthcare assistance to low income individuals, but feel the cost of the coverage is still not affordable, even after the marketplace subsidy.
‍

The survey also highlighted several previously unknown factors that are likely contributing to the high rate of uninsured Americans, including:

Since the ACA first went into effect, many Americans were concerned about how beneficial it would be, and if it would truly help them afford satisfactory medical care. While millions of Americans still remain uninsured, many others feel the ACA is a welcomed change.

The Commonwealth Fund survey showed 61 percent of adults who gained health coverage under the ACA feel the act helped them receive quality medical care they would not have been able to access or afford otherwise.

by
Liz Lund
at

Why You Should Take Time to Exercise at Work