Aetna to Drop Out of 11 of 15 Insurance Exchanges 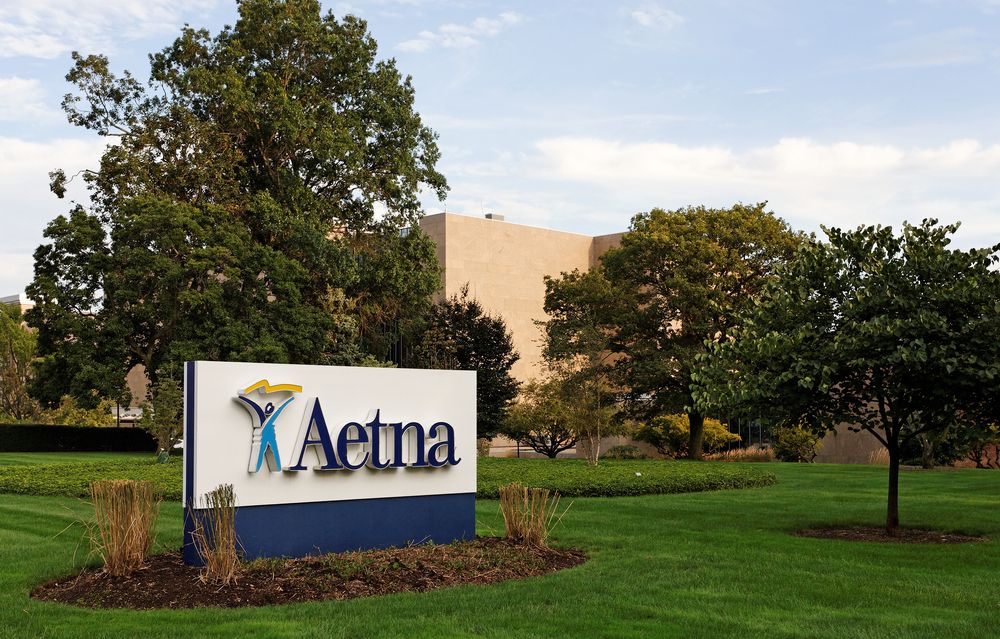 Health insurer Aetna Inc. - the third largest insurer in the U.S. - announced that as of 2017, it will cease selling individual insurance on state and government-run exchanges in 11 of the 15 states they currently serving. This follows similar decisions from Humana and UnitedHealth Group, naming financial losses as the mitigating factor for the change.
‍

This move is a blow against president Obama's signature law, the Affordable Care Act or Obamacare as it is commonly known.
‍

"As a strong supporter of public exchanges as a means to meet the needs of the uninsured, we regret having to make this decision," said Mark Bertolini, CEO of Aetna in a second quarter earnings statement.

"We will continue to evaluate our participation in individual public exchanges while gaining additional insight from the counties where we will maintain our presence, and may expand our footprint in the future should there be meaningful exchange-related policy improvements."
‍

Exchanges have become shaky in 2016. Last year, most insurers said they expected to turn a profit on the exchanges, but only 11 million people signed up through the online marketplaces - roughly half of what was expected.

Aetna claims that they lost $200 million pretax in the second quarter by selling on the individual exchange and total losses of $430 since the exchanges opened in 2014. They cite that the current system of risk adjustment - with the government stepping in to balance out losses from sicker patients - is not working.
‍

Aetna will continue to sell plans via the exchanges in Iowa, Nebraska, Delaware and Virginia, but will be leaving major markets like Florida and Ohio.
‍

This marks the second time in a month that Aetna has been in the headlines. After announcing a proposed merger with Humana last summer, the DOJ stepped in this year to block the merger as well as another potential merger between Anthem and Cigna.

Why Employees Fail in Wellness

by
Raphael Calzadilla
at

The 9 Factors That Create Engaged Employees

by
David Ashworth
at