Addressing the Alarming Trends in Suicides Among Healthcare Professionals 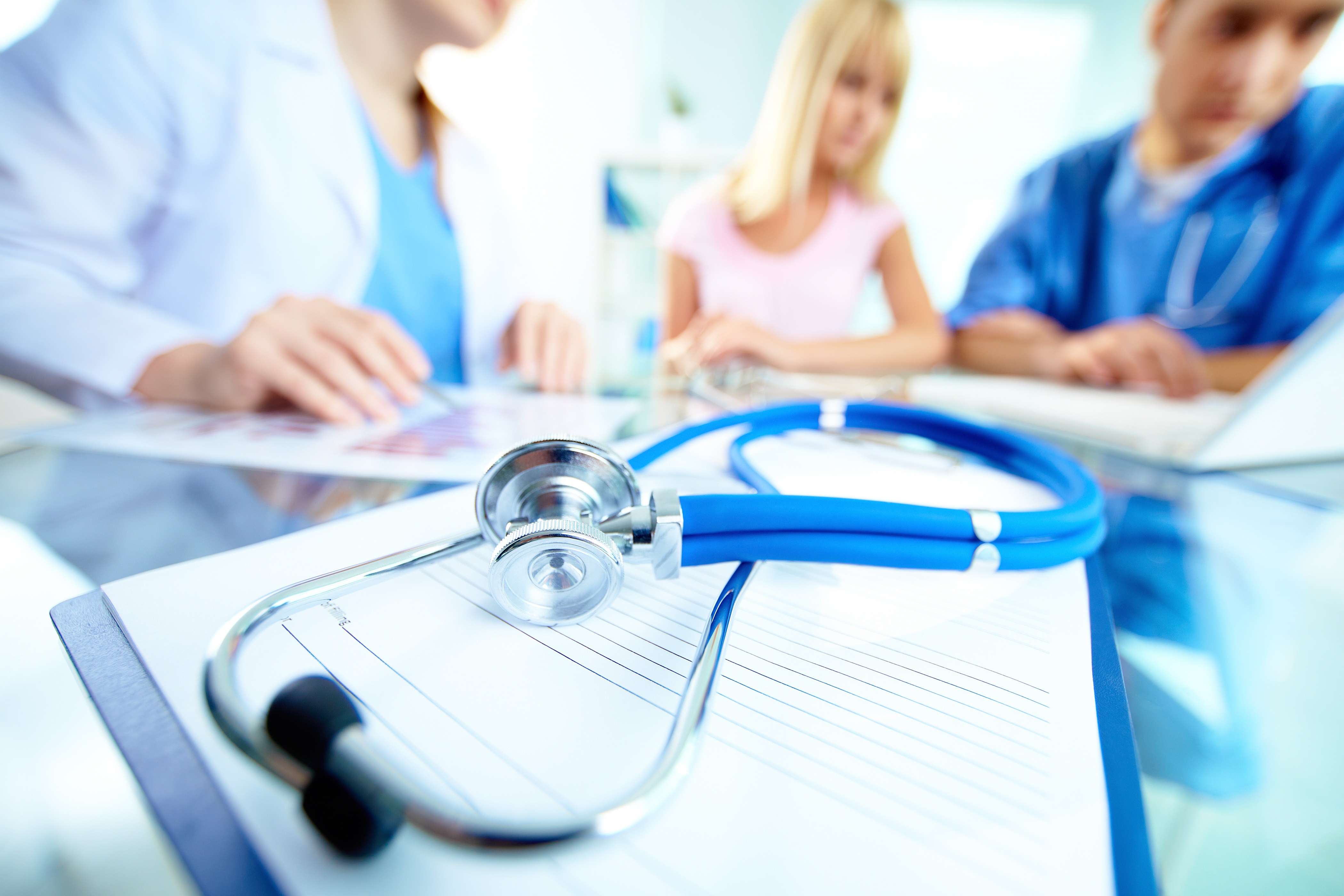 Many of us are all too familiar with the alarming statistics around suicide. Across the general population, the suicide rate has climbed 30% since 2000, an unprecedented increase reported by the Centers for Disease Control (CDC), making it the second leading cause of death among those in the 10 to 34 age bracket. Nonetheless, this escalation has emerged in all age groups and both genders, the only exception being those 75 years or older.

Among physicians, the statistics are even more disturbing, to the point that some experts regard suicide as an “occupational hazard” for healthcare providers. Physicians have the highest rate of suicide of any profession, including the military and law enforcement, and female doctors rival their male counterparts in this regard. The latter trend is part of one observed in the general population. Among women in general, the suicide rate has jumped 50% since 2000. Traditionally, females have attempted suicide more often than males but completed it at a much lower rate. Now, we are witnessing the beginning of a distressing reversal in that trend.

The epidemic of burnout among physicians (almost 55% report symptoms), nurses (over 37%), and other medical professionals is likely fueling these alarming increases in suicide by creating chronic mental health challenges, including:

Surveys indicate some of the primary causes of the burnout fueling healthcare provider distress include heavy workloads, excessive time charting, “industrial medicine” practices, long hours, diminished autonomy, compassion fatigue, and poor self-care. Many physicians, in particular, entered the profession expecting to have more influence on how they practiced medicine, as well as more satisfaction from patient relationships. Instead, modern healthcare processes have diminished physician autonomy and reduced the time and energy available for patient interactions.

In any given year, almost 7% of physicians report suicidal ideation or impulses, and similar rates occur in medical students and residents. This form of ideation may or may not include planning how or when and where one might commit suicide. However, even if suicidal ideas are vague, they pose a safety issue. Given the sensitive and detailed nature of the work many healthcare professionals engage in, suicidal ideation or impulses pose a risk to patients, as well. As one expert on physician burnout noted, “If this percentage of airline pilots reported suicidal thoughts, would you be flying?”

Some notable differences exist between physician suicides and those in the general population, including:

In general, people do not turn to suicide because they want to die. Rather, they want to end their emotional suffering and no longer see any other viable way to make that happen. In early stages, many of those at risk are “suicidal without intent,” meaning they have an overriding reason not to end their life, such as sparing their children the shock and trauma from parental suicide. Challenges like burnout, anxiety and depression make reasoning with one’s self more difficult, if not impossible. If a healthcare provider is also self-medicating with alcohol or other drugs, diminished cognitive capacity interferes with “thinking it over.”

Increasingly, healthcare organizations are offering benefit programs to help providers address these challenges. However, due to the aforementioned social stigma, which appears even greater within the medical community, and concerns over licensure, many physicians and nurses conceal their distress. Offerings that are free and confidential, such as employee assistance programs (EAP) which offer mental health counseling, physician wellness programs and other work/life resources, strive to overcome these obstacles by offering 24/7 support, guaranteeing privacy and removing any financial barriers.

Outside of formal channels, peer support programs are gaining traction in the healthcare community. Also, many healthcare organizations are examining their practice design processes to reduce the time and task burdens imposed by busy schedules and electronic health records. To reduce burnout and compassion fatigue, healthcare organizations offer physicians and other healthcare professionals training in meditation, mindfulness and other contemplative practices, now viewed as the most effective approaches to stress and burnout management.

At a personal level, if candor and respect are present in your relationship with a distressed colleague, particularly if she or he is showing uncustomary emotional responses or uncharacteristic disruptions in mood, you should inquire about her or his well-being. A common myth wrongly suggests that asking someone if he or she is contemplating suicide may “put the thought in their head” or otherwise inadvertently encourage self-harm. Quite the contrary. Knowing someone cares and wants to help can substantially reduce the risk of suicide.

Suicide among physicians and healthcare professionals has reached alarming levels. These distressed individuals may be the “canaries in the coal mine” that warn us that the current healthcare system needs to focus more on practice design processes and emotional support programs that diminish debilitating stress, burnout and compassion fatigue. By reducing external stressors while simultaneously promoting more effective self-care strategies, we may be able to reverse this growing and deadly trend.

by
Gracie Sanders
at

by
Professor Jeralyn Glass
at