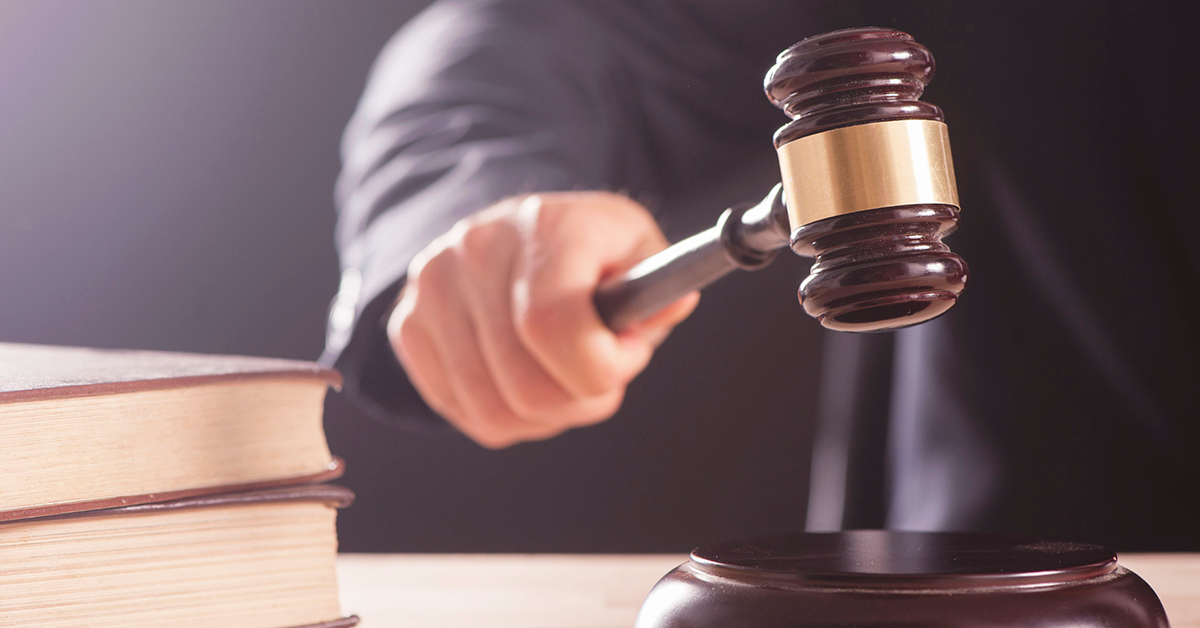 The American Association of Retired Persons (AARP), in a letter to the secretary of the US Department of Labor, has slammed the proposed rule by the Department of Labor to allow more small businesses to come together and offer association health plans (AHP). The proposal which was published January 5 would expand the definition of "employer" under the Employee Retirement Income Security Act (ERISA) to include an association of employers that have a common industry or geographical location formed to sponsor and offer a common health plan to its employer members.

The Department of Labor expressed that if small employers, who struggle to offer insurance, join together to offer a common health plan, their administrative costs would reduce significantly while still boosting their ability to self-insure. In the wake of the proposed plan, some business groups, including the National Retail Federation, lauded the proposal as a step towards making health insurance more affordable and accessible.

However, stakeholders including AARP, America's Health Insurance Plans (AHIP), and the Pharmaceutical Research and Manufacturers of America (PhRMA) have condemned the move. In the letter, AARP noted that this proposed rule could put the consumers at high risk of fraud and abuse, increase the chances of working Americans facing higher insurance premiums, loss of access to insurance health coverage, and preempt state consumer protections of the insurance products.

The proposed rule would allow some companies to offer health plans that avoid the Affordable Care Act regulations which require coverage of essential health benefits. In a recent interview with Jonathan Edelheit, Founder of the Corporate Health & Wellness Association which is the leading association for educating employers on health, benefits, wellness and voluntary benefit trends and disruption, he indicated that the jury is still out on association health plans.

"Association health plans could potentially provide some innovation and options to offer more affordable cost, but there is also a significant risk of fraud and adverse selection," said Edelheit, "Individuals and organizations should be careful in regards to which association plans they associate with as there is a potential risk." He went on to indicate that there is the opportunity for some leading association health plans to disrupt this space.
‍

AARP, in its letter, noted that it had expressed serious concerns in the past over the lack of protection and benefits for consumers under AHPs. It cited that with the passage of the Affordable Care Act, workers in both individual and small group businesses had access to the basic set of benefits and protections which include a prohibition on discrimination in health coverage on the basis of age.

"We have serious concerns that the Department's proposed rule is a step backward and will once again subject consumers unaffordable costs and to inadequate health insurance coverage." AARP wrote The group, which actively represents elderly Americans, emphasized that the proposed rule would allow AHPs to oppose the Affordable Care Act's 3:1 band limitation."Our biggest concerns are that, as a result of this proposal, older Americans in the existing small group market will see much higher costs.

It added AARP also expressed concerns about the Department of Labor's inability to monitor the new plans. It cited that the Department currently employs 400 investigators to monitor more than 5 million plans, which they considered rather insufficient. "The Department acknowledges that AHPs have had a history of fraud and abuse, and yet has no significant additional resources to assure that fraud will be minimized. For those employees who find out that their hard earned money is not there when they need health insurance coverage, this can only add to the stress when they are dealing with an illness."

In addition, AARP mentioned that the Department's proposal lacked an empirical analysis on the effect of AHPs on small group market. It expressed worry that the proposed rule carries a lot of uncertainty in its impact on consumers. AARP also noted, that the proposal contains examples that reveal the complexity of the proposal and the tendency it has to encourage discrimination based on a pre-existing condition and higher health costs for small employers who employ older workers.

This is in agreement with PhRMA's response to the proposed rule. The drug lobby warned that while it supports the effort of the administration to promote affordability of health coverage, any changes made to AHPs should not "undermine the affordability of coverage or robustness of benefits available today." It further advised that the Department placed more restrictions in the final rule, including a prohibition on AHPs excluding small businesses from its membership based on the health status of employees.

It also recommended provision of adequate resources for states and the Department of Labor to work effectively to monitor plans. Citing the 2011 AHP guidance from the Centers for Medicare & Medicaid Services (CMS), it noted that only the size of each employer participating in the association should determine whether the coverage for that employer's company is subject to the large group market or small group market rules, thereby eliminating discrimination on the bases of age and preexisting conditions.
‍

In its recommendations, AARP suggested that AHP should be required to provide employers with a clear description of its insurance contracts, employer legal obligations under each contract, and all fees and services offered. It also recommended that the rule should make it clear that employers select and monitor AHPs prudently.In concluding its letter, AARP noted that while the proposed rule suggests that AHPs may provide useful service by finding insurers or secure administrative services for small employers, it may undermine the quality, availability, and affordability of health insurance.

"Permitting an employer to contract for limited benefits will place a massive burden on older workers and their families every time a beneficiary develops a major illness such as cancer and finds out it is not covered," wrote AARP. "Current law requires employers to provide coverage that includes the EHBs. We cannot afford to take a step backward and expose more Americans to unaffordable costs and inadequate health insurance coverage," it noted further.

Put on the brakes before going over your Stress Cliff

Wellness and Compliance: What Employers Need to Know

by
Amy Bair
at