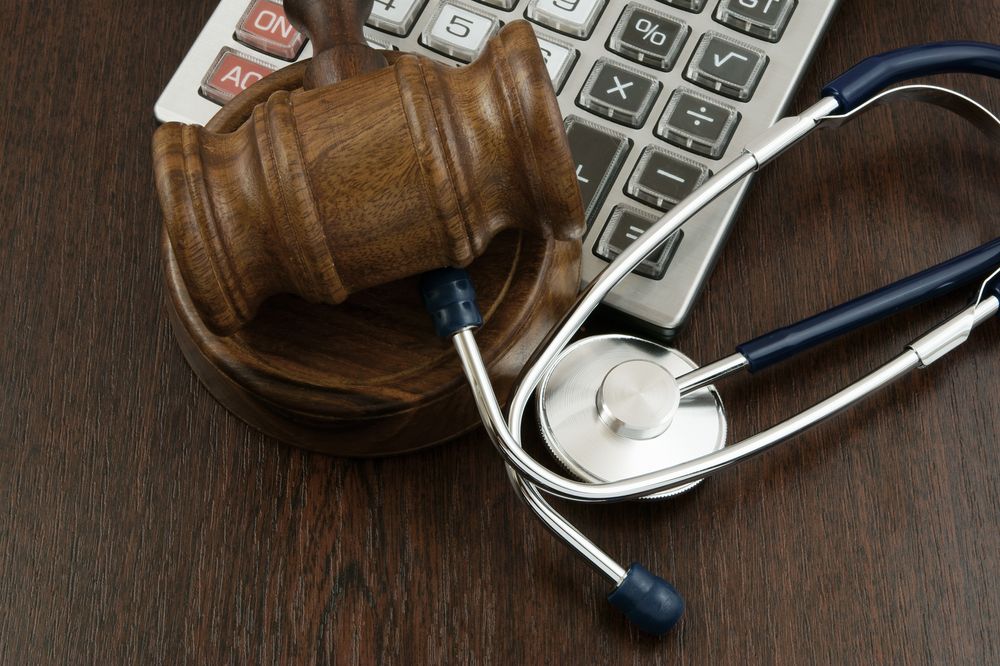 The AARP - a lobbying group representing the interests of older Americans, and formerly known as the American Association of Retired Persons - has sued the Equal Employment Opportunity Commission (EEOC) over new workplace wellness regulations. The decision could have an impact on how the Affordable Care Act influences wellness programs in the Unites States.

The wellness regulation in question allows employers to provide an incentive of up to 30 percent of the costs of insurance to participate in a wellness program that goes into effect in 2017. The AARP believes that this forces people to choose between maintaining the sanctity of their personal health information or their health.

Making employees choose between participating in their employees wellness program - and completing a health risk assessment with private health information the employee doesn't want their boss to know about - or paying a fine is nothing more than a penalty against employees who do not want to disclose their personal information; thus making the program involuntary and in violation of other Federal laws like the Americans with Disabilities Act.

According to the Kaiser Family Foundation, the average cost of a single coverage health plan is $6,435 meaning that under the proposed law, an individual who refuses to participate in a worksite wellness program could face a penalty of just under $2,000.This is not the first time the legality of incentive-based wellness programs has been the subject of a lawsuit.

Ironically enough, in 2013 the EEOC began a series of lawsuits against employers who they felt had programs that were in violation of the law. This came to an end in 2014, when a Federal judge dismissed a suit against Honeywell because the EECO had not made any recommendations on how these programs can be made that will not violate the law.AARP's suit hopes to put an injunction on these rules before they go into effect in 2017.

Winning the Powerball is not the Path to Financial Wellness

Why Do We Sit for so Long? An Ergonomic Designer Takes the Sitting Disease to Task

Diagnosing Workplace Health: Is it Time Your Company Had a Check-up?