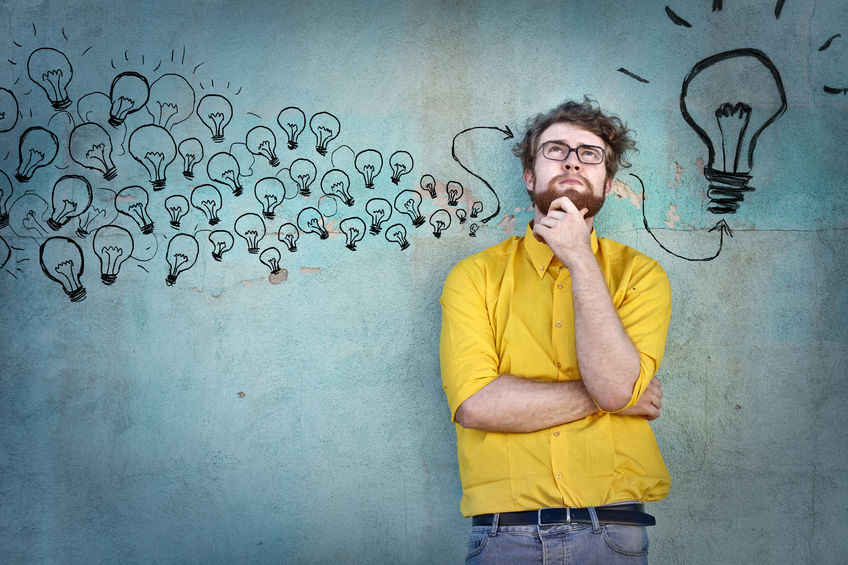 By now, you are probably familiar with the December federal court decision in AARP v. EEOC. To recap the holding: as of January 2019, the adjective "voluntary," when applied to clinically oriented wellness programs (such as screenings and health risk assessments), will be reinterpreted to mean truly voluntary. The specific reinterpreted definition of "voluntary" is not yet known. It may be interpreted to mean that no financial inducement or penalty whatsoever can accompany clinically oriented wellness.

However, using the "reasonable person" standard, it is also possible that giving employees, for example, a $200 gift card would be considered an appropriate thank-you for participating in a voluntary program. Whether this reinterpretation is undertaken by the Equal Employment Opportunity Commission (EEOC) itself during formal rule-making, or whether by the courts on a case-by-case basis in employee lawsuits, is also not known.

The EEOC initially proposed a schedule for promulgating these rules that included promised updates in March and May and finalization in August. However, last week the Justice Department, on behalf of EEOC, filed a new motion, the gist of which was to reserve the EEOC's right to wash their hands of the whole project. AARP did not oppose this motion. AARP's concern was that the definition of "voluntary" no longer includes financially coercive programs.

EEOC, in their motion (see footnote 4), acknowledged that these programs must be voluntary. That satisfied AARP.Regardless of what happens with the rule-making (if anything), and regardless of any nuance in the ultimate definition of "voluntary," AARP v. EEOC will upend much of the way workplace wellness is practiced today. What follows are the five big problems created by AARP v EEOC and one massive, elegant, easy solution.
‍

1. Outcomes-based wellness is dead, as a practical matter

Outcomes-based wellness program (the kind where employees must, for example, reach a specific weight to earn an incentive or avoid a fine), will still be allowed. The ruling does not distinguish between outcomes-based and participatory programs. Or, for that matter, between incentives and penalties. However, "allowed" and "practical" are two different concepts.

The penalty/incentive maximum will probably be set so low that most employees would prefer to sacrifice it rather than subject themselves to the indignity of being inspected by a wellness vendor, only to be told in many cases how inadequate they are. Participation-based programs are on safer ground, as employees tend to have fewer objections to these. Many could survive with only minor penalties/incentives, which is good.
‍

2. The maximum penalty/incentive will be set low

Further, Congress decided that the $695 "mandate" penalty was too high, and killed it. So while it is true that we don't know what the maximum penalty for wellness program non-compliance will be, it will be way south of what large companies and most outcomes-based programs currently charge, and could be $0.
‍

3. If indeed they pursue rulemaking at all, the EEOC is likely to fall way behind schedule. Don't wait for them.

Even EEOC hitting its "soft" rulemaking deadline of August 31st won't help most employers, whose programs for 2019 should already be locked in by then. The hard deadline is December 31st. If EEOC misses that deadline - and one can infer from last week's motion that they have no intention of meeting it - all rules governing incentives for clinical wellness programs are "vacated." Employers will have no guidance in what constitutes "voluntary." Therefore, to use an analogy, if you are planning to have a baby in January, you better start thinking about it now.
‍

4. This is not going away. It is not going to be reversed on appeal, nor will both houses of Congress pass a law that effectively moots the voluntariness provisions in current regulations.

As a legal matter, the motion just made by EEOC clears the way for them to appeal the original decision. However, that appears unlikely. This motion does not read like the groundwork for an appeal, the EEOC has now admitted in the motion that clinical wellness programs need to be voluntary. Plus, there is little chance an appeal would succeed. The DC Circuit is not employer-friendly, and the burden of proof switches to EEOC and is a higher standard besides.

The only hope for the wellness industry lies with Congress. A law did pass the House Committee on Education, and the Workforce that does even more than EEOC wants to do -- it would moot clinical wellness voluntariness provisions altogether. Further, this bill would allow employers to collect the DNA of employees and their children, and threaten them with substantial penalties for non-compliance. Here is the language:

Needless to say this bill, which the Committee Chair authored at the behest of the American Benefits Council (who for some reason don't realize they aren't doing their members any favors here, because mandatory screening loses money, even according to the wellness industry's trade association, and can also harm employees), was not well-received by her own constituents, who may pressure her to withdraw it.

Even if it passes the House, a similar Senate version would need 60 votes because of Senate procedural rules. 51 senators may support the employer's right to force employees to submit to wellness programs, but getting nine more votes is unlikely. To the extent there are any swing votes in Congress, they would have to be convinced that employers can force employees to get healthcare from vendors who, unlike every other healthcare provider, are unregulated, unlicensed, and unsupervised, and, as we'll see in #5, highly unpopular.
‍

5. Companies will be getting sued by employees in 2019

High incentive/penalties will pose a risk that any in-house counsel should find completely unacceptable, for at least three reasons. First, there will be no shortage of willing plaintiffs, due to the unique unpopularity of wellness. According to a survey published last week by WillisTowersWatson, the Net Promoter Score of the US wellness industry is -52, by far the lowest of any industry. To put this in perspective, the lowest-rated major industry, internet, and cable TV services earn a +2.

Second, this opportunity is not lost on plaintiff attorneys, who read their trade publications, to stay abreast of potentially lucrative new causes of action. Third, I personally have already been contacted by employees intending to sue their employers in January. These employees have commented on my blog publicly. What they say privately is quite a bit more aggressive.

I can't be the only attorney who has heard from aggrieved employees this month.In addition to the legal risk of high incentives and penalties, consider the public relations risk. Wellness coverage in the media is almost always negative. For those who have been in this industry for five years or more, these risks can be summed up in two words: Penn State.
‍

The one huge solution: Simply offering a non-clinical option as an alternative to screening solves an employer's entire compliance problem for 2019, with no other changes to a program necessary.
‍

It would appear AARP v. EEOC presents a severe problem. However, very few issues are as easily solved as this one. Just offer a wellness option that does not involve medical exams or inquiries. Those are the two items that cannot be incentivized by a program defined as "voluntary." For example, allowing employees who don't want to be screened to take a set of healthcare literacy quizzes instead makes the screen itself voluntary.

[DISCLOSURE: The author runs the leading health literacy company, called Quizzify.]  As a bonus, employees, overwhelmingly, prefer health literacy quizzes to wellness. And they learn how to avoid unneeded medical care, how to spot added sugars, etc. And a set of quizzes costs much less than a screen. Another option could be a fitness program. If you don't measure employees' fitness (heart rate, body fat, etc.) but instead just measure their steps or count the number of times they go to the gym, the program is non-clinical and hence allowable, with any incentive capped at the usual 30% for non-smokers and 50% for smokers.

Adding fitness or literacy as program options should inoculate your entire wellness program against liability. Nonetheless, to be on the safe side, insist that your vendor indemnify your plan. Below is the Quizzify indemnification language, which can be used as a template for your contractual language, and which can be cut-and-pasted from here.

That way this entire program can be solved, without changing your program other than adding the option(s), and you can get back to focusing on engagement, communications, team-building and the other more fundamental aspects of wellness program success.

Caring for the Caregivers in the Workplace

by
Norbert Berta Alicea
at

by
Laura Karkula & Beena Thomas
at

by
Dr. Robert Grant
at